A Simple Guide to Bringing More Brightness to Your Home 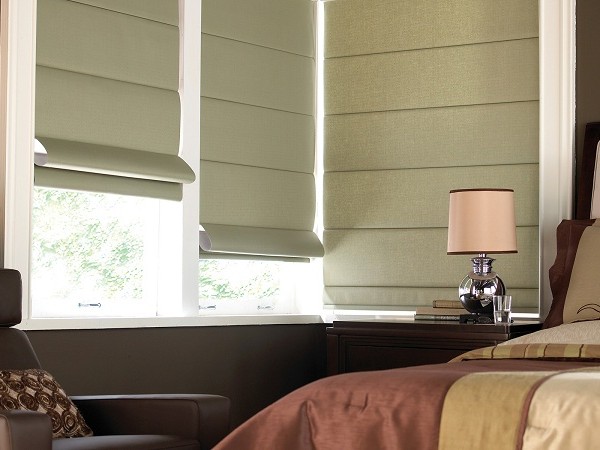 Though darkness can help out with ambiance when you want to get a somewhat more intimate, romantic look, I still wouldn’t give up brightness for anything; mostly because when I first bought my apartment, all the darkness seemed warm, but the more I spent time in it, the more it felt like I actually bought a cave, despite the large windows that had no coverings.

Even if you think you’re more in favour of the darkness, you can’t deny it’s brightness that can bright up a mood, and darkness can lead to monotony. You may try to accept and embrace the fact you live in sort of a cave, but I’m not going to lie to you, it won’t turn your home into a comfortable place. After getting a few complaints from my parents whenever they were over for a visit, I decided it was high time for some long-awaited alterations.

Though I expected it would be more of a Herculean task, with the help of the internet, I came up with some ingenious solutions that saved me from a grand makeover – thank God for the internet! The items that I first had in mind to amp up the brightness, by creating a sense of openness at the same time, were mirrors because of their reflecting properties placed opposite the well-lit areas, but not wanting to risk my privacy being all too vulnerable and exposed despite the darkness, I brought in the roman blind to play.

Roman blinds have long been among the favourites in Australian homes considering they’re simple, yet at the same time sophisticated, so they are suitable for any interior style without creating visual clutter, and still give you the right amount of control over privacy. As for brightness, you have plenty of fabric options to choose from, depending on the amount of light and privacy you’re after, so there’s the right model for everyone.

What I love about the roman blind window covering are the soft folds, the ingenious back batten system, the easy installation, low maintenance, and the pastel tones. When it comes to pastels, as soon as you incorporate their charm in your interior, you immediately level up the brightness. If you can afford it, consider purchasing some pieces of furniture in pastels as well.

I figured if there’s a style that’s all about bringing brightness in, it’s got to be the Scandinavian – bear in mind Scandinavians have rather dark winters, some as up to 60 days or constant night! And that’s how, piece by piece, I started welcoming this style in my apartment, and so far, so good, my home does appear to be brighter. The finishing touches are of course lighting fixtures, but not just any; it’s brightness you want, not more shadows and darkness around, so go for skylights as they provide a soft glow and light up the whole area.