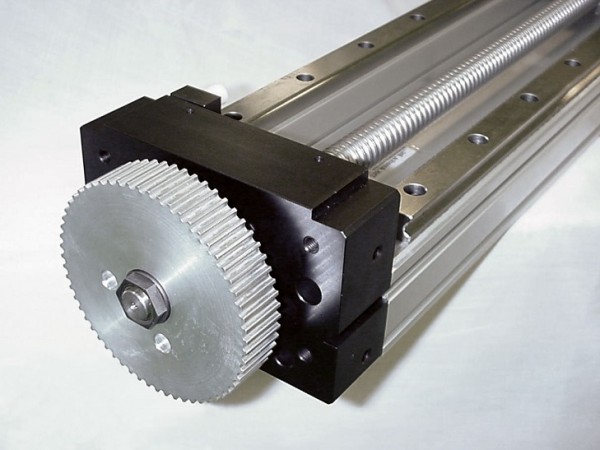 Servo motors have been around for quite some time and they’re utilized in countless applications. They vary in size, but regardless of it, they can all pack quite the punch and are extremely energy-efficient. They can be used in industrial applications, in-line manufacturing, food services and pharmaceutics, so they’re ubiquitous even though we don’t always realize they’re the ones doing all the work behind the scenes.

What’s it Made of and How Does it Work?

In order to fully understand how the servo motor works, you have to look what’s inside it. Frankly, it’s a pretty simple, yet very efficient set-up: a potentiometer, a small motor, and a servo motor control circuit. The motor is attached by gears to the controller wheel and as it rotates, the potentiometer changes it’s resistance, so the servo motor control circuit can accurately regulate how much movement there is and which direction it’s going to.

When the desired position is reached, the power supply to the motor is put on hold. If that isn’t the case, the the motor is turned in the wanted direction. The location of the wanted direction is received through electrical pulses through the signal wires. The motor’s speed is equivalent to the difference between its desired and actual position. So if the motor is near the wanted position, it will turn slower, as opposed to fast. This mechanism is called proportional control, which means the motor will run as hard as necessary to finish the task given, which makes it extremely effective.

There are many applications for the servo motors, including position control surfaces like rudders, elevators, operating grippers or even walking a robot. The servo applications in robots are especially important when human workers are replaced by robots due to hazardous working environments , where potential for corrosion is very high and where high temperature and pressure is hard to maintain. Additionally, servos are used in in-line production where high repetition, precise work is essential.

There are two basic types of servos – AC and DC. The AC servo can handle much higher current surges and they tend to be mainly used in industrial machinery. DC motors on the other hand, are better suited for smaller applications. Naturally, DC motors are less costly than the AC servos. There are also specifically built servo motors for continuous rotation, making them ideal for robot moving, for example. This type is comprised of two ball bearings located on the output shaft for reduced friction and easier access to the adjustment potentiometer.