Benefits of Installing a New Exhaust on your Mitsubishi Pajero 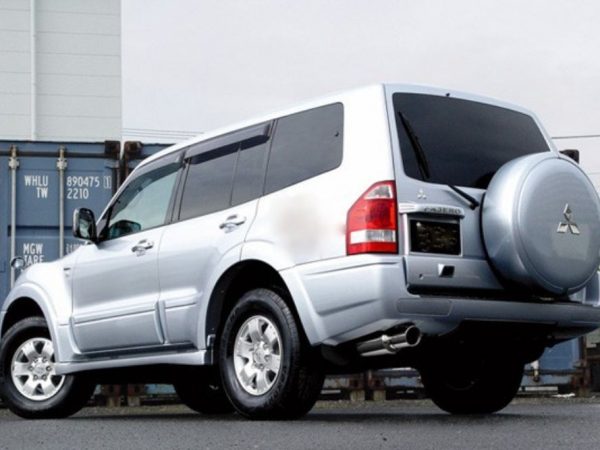 It’s no secret that a good exhaust system will work wonders for your Mitsubishi Pajero. It’s one of the most popular modifications for a reason, and just like most other vehicles, the Pajero can also greatly benefit from a good performance exhaust. The Pajero is an amazing vehicle, and it can definitely use all the performance boosts it can get, which is exactly where a new aftermarket exhaust upgrade comes in. There are tonnes of benefits that come with installing a new exhaust on the Pajero, and once you do install it, you’ll immediately tell a world of difference.

Meant for the Pajero

The Pajero is a powerful vehicle, for sure. It’s capable of outputting a lot of power on its own, but that doesn’t mean that there’s nothing you can do to improve it. One of the biggest upgrades is the Pajero exhaust upgrade, a modification that has consistently remained popular among all Pajero owners. Stock exhausts, while not bad in any sense of the word, won’t exactly bring out the Pajero’s full potential. Once you install a Mitsubishi Pajero exhaust that’s meant specifically for the Pajero, you’ll immediately tell a world of difference. This principle works for many vehicles, meaning it’s always wise to upgrade to a part that’s meant specifically for that vehicle. Foregoing stock parts and choosing parts intended for the Pajero is the way to go, and the exhaust upgrade is proof.

When you’re using stock parts, you’re most likely using something that was mass-produced for maximum affordability. Stock mass-produced Pajero exhaust systems will almost always offer lower performance than their aftermarket counterparts, which is exactly the case with the exhaust flow. Most stock vehicle exhausts usually use something that’s called a crush bend, which is used to shape the exhaust pipes. In fact, even some aftermarket ones tend to use it sometimes. Crush bends tend to decrease the diameter in the pipe’s bent section, which means the exhaust gasses leave the pipe slower. However, most aftermarket Pajero exhaust systems use something that’s called mandrel bends, which do the opposite, which is increasing the gas pipe flow by increasing the diameter. That diameter increase significantly frees up power in the engine that allows it to reach its full potential in terms of torque and horsepower. 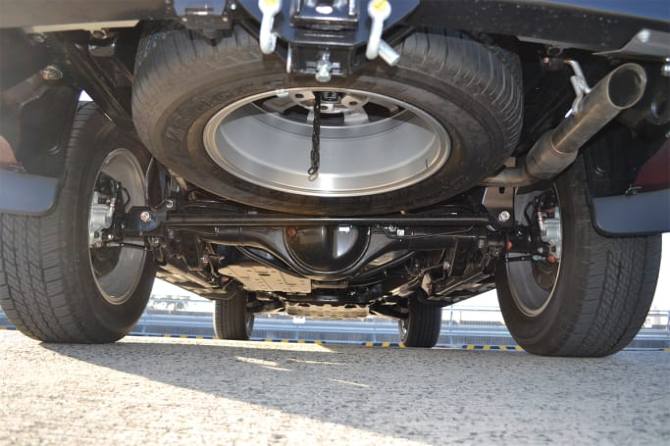 In general, aftermarket exhaust systems tend to have larger diameter pipes. The general principle is always the same, meaning a larger diameter lends itself to greater horsepower and torque. It doesn’t add a boost out of nowhere, because it’s not possible to have more horsepower out of thin air, but it does allow the engine to better expunge exhaust gasses, which is the thing that allows it to perform better. However, it’s also possible to have too large a diameter, which is why you need to make sure that you’re picking the right exhaust for the Pajero which you know will only positively affect your vehicle.

A basic concept that every auto enthusiast should know of is that car manufacturers almost always use cheaper materials. While cheaper doesn’t always mean lower quality, but in this case, it’s often true. While you won’t really notice a big difference when the vehicle is still new, after a while, the cheaper materials tend to deteriorate quicker. That’s because most manufacturers use mild steel, which is not known for great longevity. Most aftermarket exhaust systems use aluminised steel or stainless steel, which deteriorate much, much more slowly. That way you won’t have to worry about the state and quality of the exhaust if you install an exhaust system made out of high-quality materials.

When it comes to feel, the possibility of aftermarket exhausts is pretty much endless. Once you install a good aftermarket one, you’ll immediately tell a difference, that’s for sure. You’ll feel the Pajero’s increased power and performance mere minutes after installing one, which is pretty much the same when it comes to sound. Most people like to install aftermarket exhaust systems for an increased feeling of power, which typically translates to a more aggressive or powerful sound. However, if you don’t want your car to sound louder, you can always install excellent mufflers that do not affect performance at all. 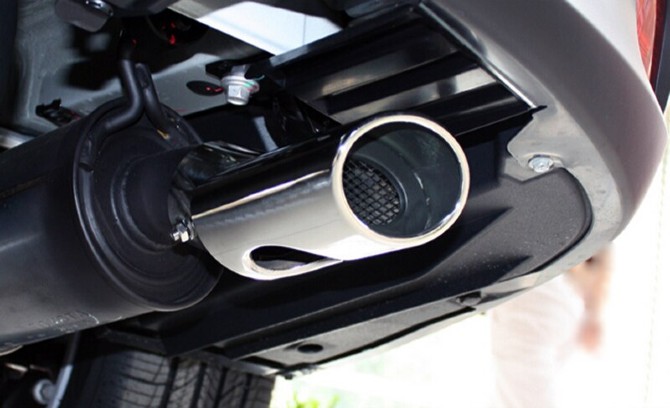 Fuel is always something to keep in mind when you’re driving often. It’s a constant for auto enthusiasts, which is why a large portion of all aftermarket upgrades affect it positively. That’s exactly the same with exhausts because a higher quality one will make your engine run more efficiently. Many upgrades are designed to strictly boost the torque and the horsepower, but sometimes, it’s possible that the end result is the engine burns more fuel because it runs more efficiently. That’s why it’s important to know what your goal is when choosing such an upgrade.

Choosing an exhaust upgrade will pretty much be a reflection of you and your personality. That doesn’t mean that only the aesthetics of the exhaust will be affected, but rather the entire car’s performance. It depends solely on you if you want to focus on performance, on mileage, torque, or merely aesthetics because, at the end of the day, it will be a reflection of you.