Here’s Why Traffic Management is Important 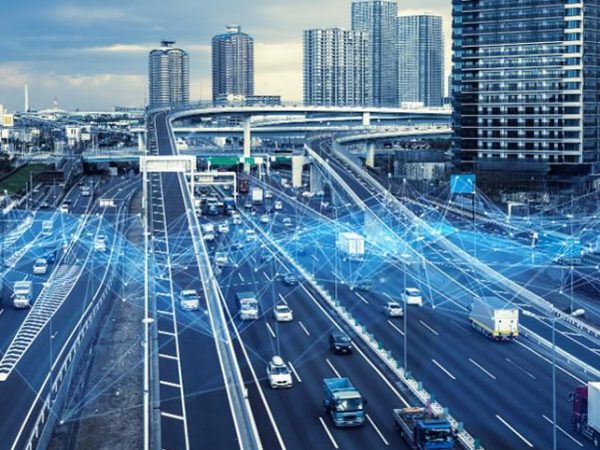 With each passing year, traffic becomes more complex and more difficult. There are significantly more drivers on the road now than ever before, and without traffic management, it would be total chaos. There are a lot of traffic rules that drivers need to follow, and for good reason, as well as pedestrians. In order to totally reduce, and even eliminate, all risk of a traffic accident, we absolutely need traffic management. It’s an important thing that not quite everyone follows as religiously as they should.

Sometimes, the road is being worked on in Australia, and that means that the whole road might not be fully accessible for drivers and pedestrians. However, even if you’re passing by, one of the first things you’re going to notice is that the traffic is being managed in a very specific way so as to ensure everyone’s safety. The basic principle of traffic management is present at all times on the road, and that’s most apparent at intersections. When you stop at the traffic lights, you’re actively participating in traffic management. That’s because there is no better way to handle traffic management than installing a traffic light at specific sections. Not all drivers are conscientious enough to follow all rules, but pretty much everyone follows the instructions of the traffic light. Even if you take it upon yourself to install one, which is something you can do in some areas, then you’ll immediately notice that most drivers will follow it.

Australia is a pretty wide and open country, meaning it needs to be connected by roads. Australians need to travel safely and securely without worry, which is why there are explicit rules set in place that are constantly and consistently enforced. Although pretty much everyone follows these rules, there are always some individuals that might break some rules here are there. The fines set in place are a deterrent that is meant to stop any other people from breaking the rules because they are potentially endangering not only themselves but also other people. That’s why the Federal, State, and Territory governments collaborate in order to make the roads as safe as possible and reduce the risk of harm.

Traffic management, such as traffic control systems, are designed in order to maximise awareness of the road. That’s why there have been a lot of campaigns all throughout Australia so as to increase awareness as much as possible, such as the campaign in Victoria “Towards Zero Road Safety Strategy.” The strategy was aimed towards Victorians and it was meant to address road safety awareness topics so as to reduce the risk of traffic accidents and save lives. Part of the campaign included providing safe roads, implementing safer road speed, as well as ensuring safe vehicles. That’s why as a part of the campaign more and more traffic barriers were implemented on the road because whenever a motorist ended up hitting one, they not only reduced the risk of hitting someone else, hey also increase the chance of them surviving.

Managing traffic means that it’s an ongoing process, so it’s something that should be present even in specific situations such as roadwork. When they were originally introduced, roadwork barriers only protected the workers. Nowadays, they’re meant to protect everyone, and not only the workers because more often than not, sites that are in need of roadwork safety barriers, have uneven and dangerous surfaces. If there are no barriers, then the uneven surfaces would pose a great risk to motorists and drivers, as well as the workers, which is a huge part of why such a type of traffic management even exists. It’s meant to enormously, if not totally, reduce the risk of collisions and traffic accidents around roadwork. That’s why roadwork barriers are put in place for either shorter or longer periods of time, depending on how long the roadwork will take.

In general, road barriers greatly improve road safety. They’re one of the quintessential forms of traffic management, not unlike the traffic light controller. Most drivers and riders that don’t drive as safely as they could be always run the risk of causing an accident. Instead of colliding with someone else on the road, barriers are a strict way of ensuring that the driver will not hit anyone else and will only damage the barrier while also vastly increasing their own chance of survival. Without these barriers, motorists and drivers are greatly exposed to the dangers of unsafe driving, which is why they’re so essential.

In the past few decades, the electronic traffic signal controller and similar forms of traffic management have become quite a dominant way of managing traffic. They’re a type of traffic management that includes electronic message boards, directional arrow boards, portable road safety lights, as well as variable speed limits. All of this equipment plays a huge role in keeping the roads safe and secure. They relay vital and important information and are as essential as the most basic of traffic lights. That’s because they tell the drivers important information ahead of time and keep them in the loop on whether or not there is something happening on the road in front of them. If the lane ahead is closed, then the best way to relay that information is with an electronic traffic management device.