Simple Guide To The Holy Bible 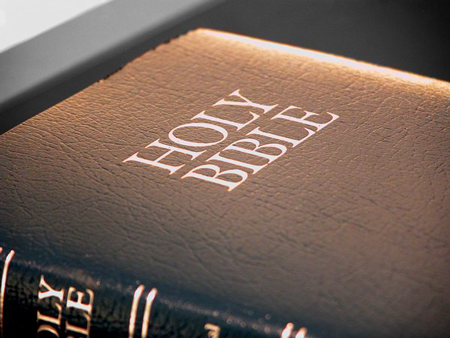 The Holy Bible is the book that shapes the culture, and is also reflected in politics, from health care reforms to environmental policies. The Bible is a peculiar book and is quite hard to get straight information about it. If you have the nagging feeling that you should know something more about The Holy Bible there are some basic things that will catapult you to a new high level of biblical literacy.

The Holy Bible is generally a collection of more books. The world itself means something such as ‘little library’. The 66 books that are part of the The Holy Bible have been developed over a long period of time and include insights from many people (Babylonian Jews, ancient Israelis, to name a few), reflects on specific places (the northern Galilee, urban Jerusalem, rural Judah, etc) and times (spanning 1000 years for the Old Testament and a few centuries for the New Testament).

The first Bile was printed by Johannes Gutenberg in 1454 AD, a German publisher and printer. After that, The Holy Bible has been translated into 518 languages and some parts of it are translated in more than 2,500 different languages. If you are reading The Holy Bible in English, you are reading a translation of the original version. The books of the Old Testament were written in Hebrew and the books of the New Testament were originally written in Greek. Thus, every translation of the biblical texts is an interpretation as it is up to a translator to best portray the true meaning of the words. The changes from original to English certainly affect the meaning of the original texts.