A Simple Guide to the Different Types of Electrical Measurement Equipment 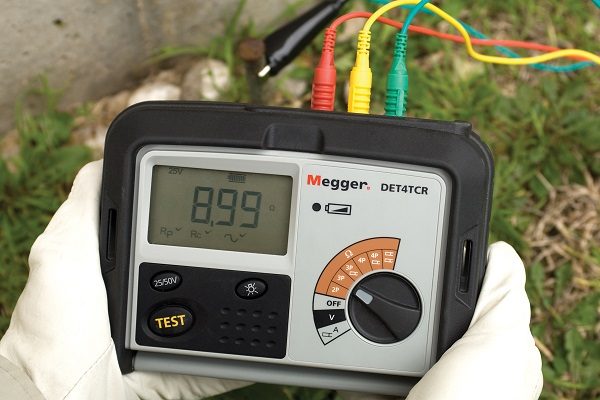 Electrical measuring instruments, as their name suggests, are devices that are used for measuring different electrical aspects such as the presence and the amount of current, resistance, voltage, and power through installation. The purpose of this kind of equipment is to check whether a device is faulty or if there is any abnormal activity by providing the exact measurements of a certain electrical instance, in order to prevent it from causing damage or injury. For each one of these basic electrical characteristics, there is a device that can measure them, so let’s take a look at the equipment.

For the first type of electrical aspect, we are going to take on ohmmeters. The ohmmeter is an electronic device, usually a ground resistance tester, that measures the resistance through a circuit in order to check whether an installation has the right amount of resistance as it varies with every device. It uses Ω (ohm) as a unit of measurement, and it can also check if a flow of current is running continuously. Ohmmeters come in analog and digital variants. In order for this device to work properly and precisely, the flow of the current should come from the battery of the device at hand.

The voltmeter is an electronic type of device that uses V (volts) as a unit in order to measure the potential difference between two points (voltage), which works by connecting it parallel to the circuit. You can choose either an analog or a digital voltmeter. The analog uses a pointer which shows the amount by moving to the right, while digital ohmmeters use a built-in converter to display the input of voltage in a digital value on an LCD screen. There are also available portable voltmeters that measure all three types of electrical instances, called ‘multimeters’ about which I am going to talk about in a bit.

Widespread in both commercial and residential fields, the ammeter, in most cases a current tester, is a device used for measuring the electrical current within a circuit, which uses A (amps) as the measuring unit. This device has a very low resistance and because of that, it has to be properly tuned to avoid malfunctioning and short circuit. The ammeter is used by electricians to check for problems in wiring systems within buildings, companies use ammeters to test their products before they are ready to be sold, and there are also some ammeters that can detect the right amount of direct current, alternating current or both.

Yep, you’ve heard it, the ultimate measuring tool for all three electrical characteristics is the so-called ‘multitool’, and it can measure voltage,  current, resistance – replacing different kinds of devices like the ground resistance tester or a simple voltmeter. It is a portable handheld device which can be found as an analog, digital and fluke multimeter. It can be used for household wiring, testing batteries, and power supplies, while it can also be used to test continuity between two points in electrical circuits like the ohmmeter.