The Warehouse Guide to Lifting Equipment 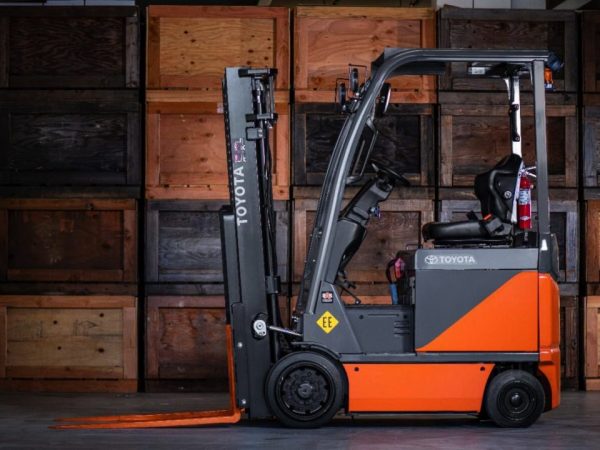 Anyone who’s ever had a job in the industrial sector knows of the existence of warehouses. The big buildings that store, stock and organize most of the products before they hit the shelves across the world. Most of us take this part for granted, envisioning the warehouse as just a huge storage place, when in fact so much work goes into maintaining such a complex interplay of man and machine.

In order for the orders to be shipped out properly, people have to not only label them, but transport them around their warehouse for easy access later on, which mostly includes the lifting of heavy parcels of industrial wares. To avoid workplace injury and increase productivity, the involvement of lifting equipment, even in these closed spaces has become an integral part of the job.

Let’s explore the specifics of some of these warehouse lifting machines, what they do, how they work and how much do they ensure that the clockwork order of the warehouse runs smoothly. 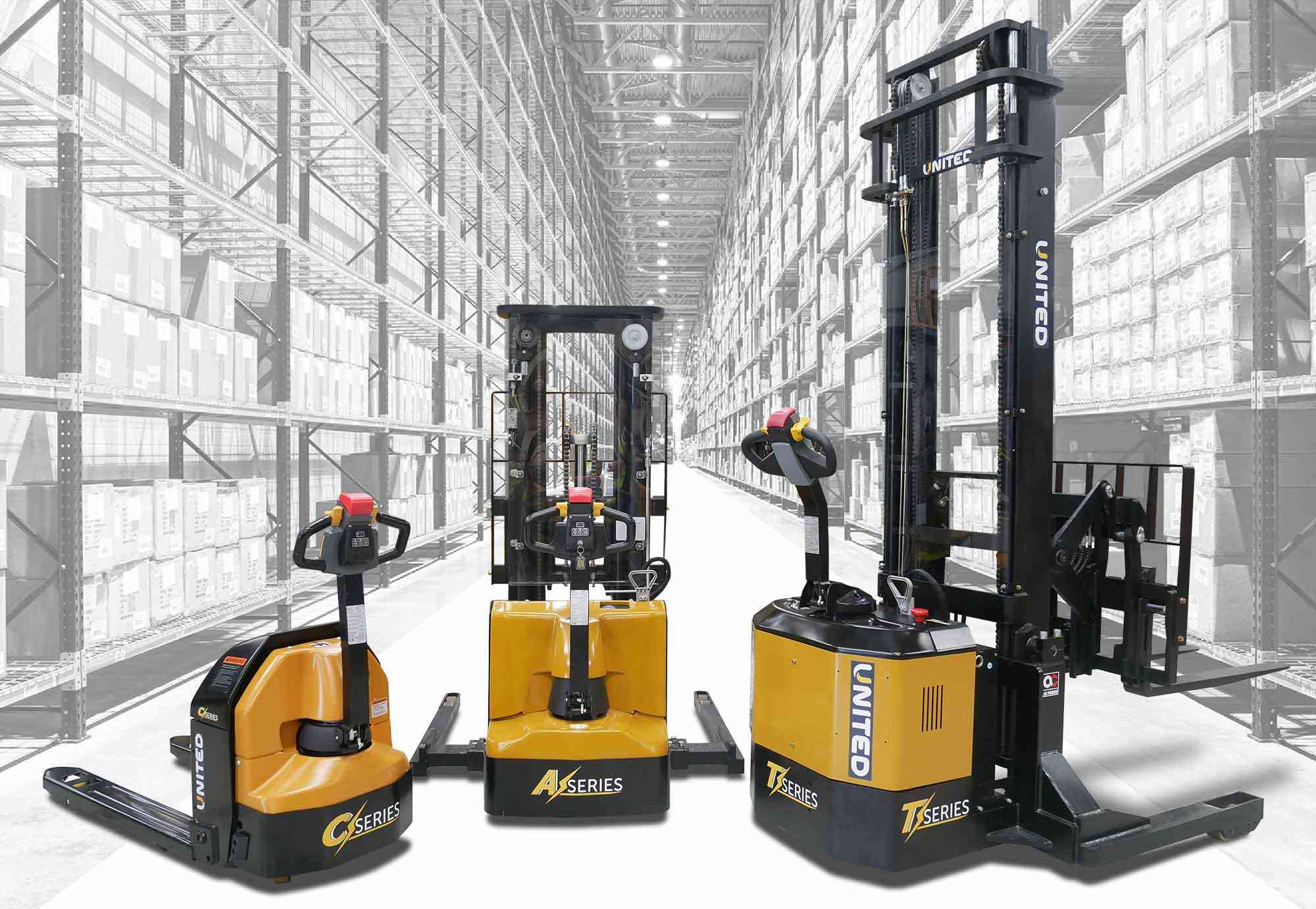 First on the list is the pallet truck, also known as an electric lift truck. The electric pallet lift is a simple automated vehicle whose purpose is to lift pallets of wares and transport them around the warehouse with ease.

A quality electric lift truck is easy to use, small and flexible. It’s usually operated on foot, but there are also electric lifters with so-called sit-ons or stand-ons that allow the operator to travel along with the truck. The design is fairly simple, two forks upfront to hold the pallets, rear double wheels for stability, load wheels in front to do the actual pushing and a rigid handle operated by a hydraulic lift, through which the goods can be lifted from the ground and be transported. The average height of these low-lift trucks is between 80 mm and 250 mm above ground and they have a load capacity of up to 2 tons.

The typical electric pallet truck is 1710mm by 775mm in size, weighing in around 710 kg. It’s powered by a 24v 210Ah battery, with a Brushless AC motor that unloaded can reach speeds of up to 7km/h. The wheels are most often made out of polyurethane, braced by electromagnetic brakes that can stop on a dime.

A semi-electric version of these trucks exists. Instead of an electric motor that transports the pallets, the semi-electric alternative uses electricity purely for the lifting, leaving its motion to the operator. This option usually comes with a lower price and a more compact size, but at a cost of higher operator effort being exerted.

As previously stated, the pallet truck is considered a low-lift truck. Unlike some of the other entries of this list, this means that it’s not meant for lifting and stacking, but mainly for transportation of the load. The stacker, however, that’s a different story. 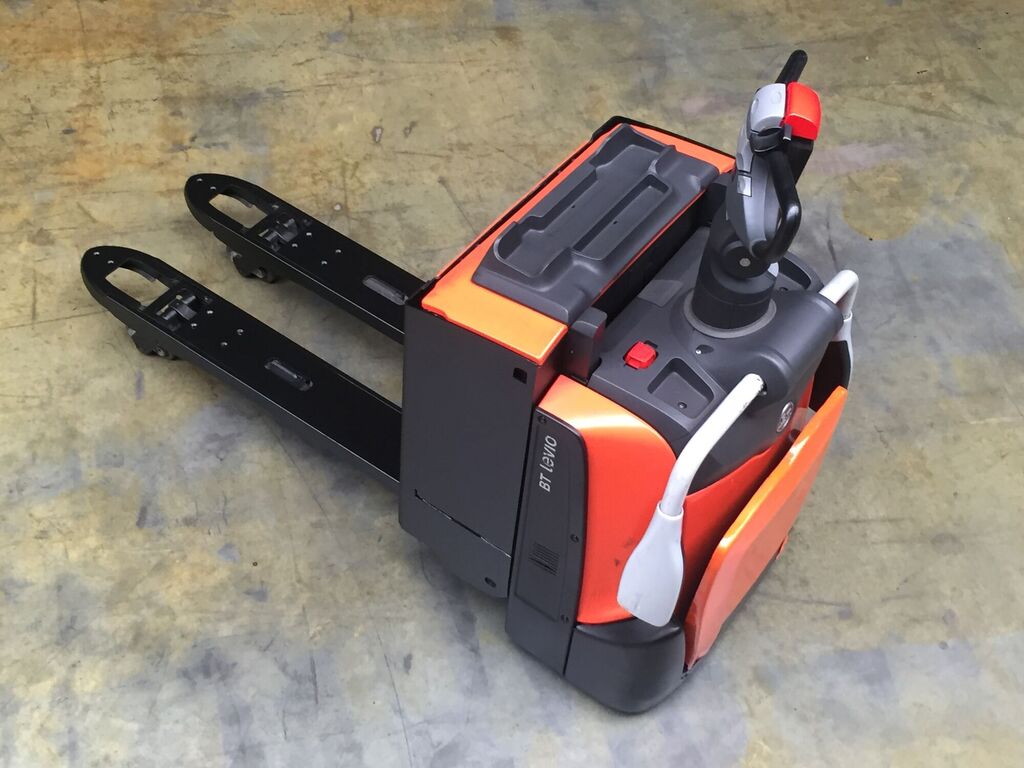 Stackers are the taller bigger brothers of the electric lift family. They’re not only useful for carrying and transport of wares, but also give the operator extra reach, which allows for easy stacking of pallets on higher shelves around the warehouse.

Like with the pallet trucks, stackers come in a compact, sit-on and stand-on version, each with its pros and cons. They splinter off also into medium-lift and high-lift trucks, which is characterized by the height at which they can lift and stack their palleted wares.

Stackers are available with a manual or a mechanical lift. The manual lift has a load capacity up to 1,200 kg and a maximum lift height of up to 2,000 mm and is aided by a hydraulic valve which is operated by hand or foot. The more common version, however, is the electric stacker, which has the lifting capacity of up to 2,500 kg and can reach heights of up to 5,500 mm. The operator walks with the stacker or can seat in the driver’s cab. 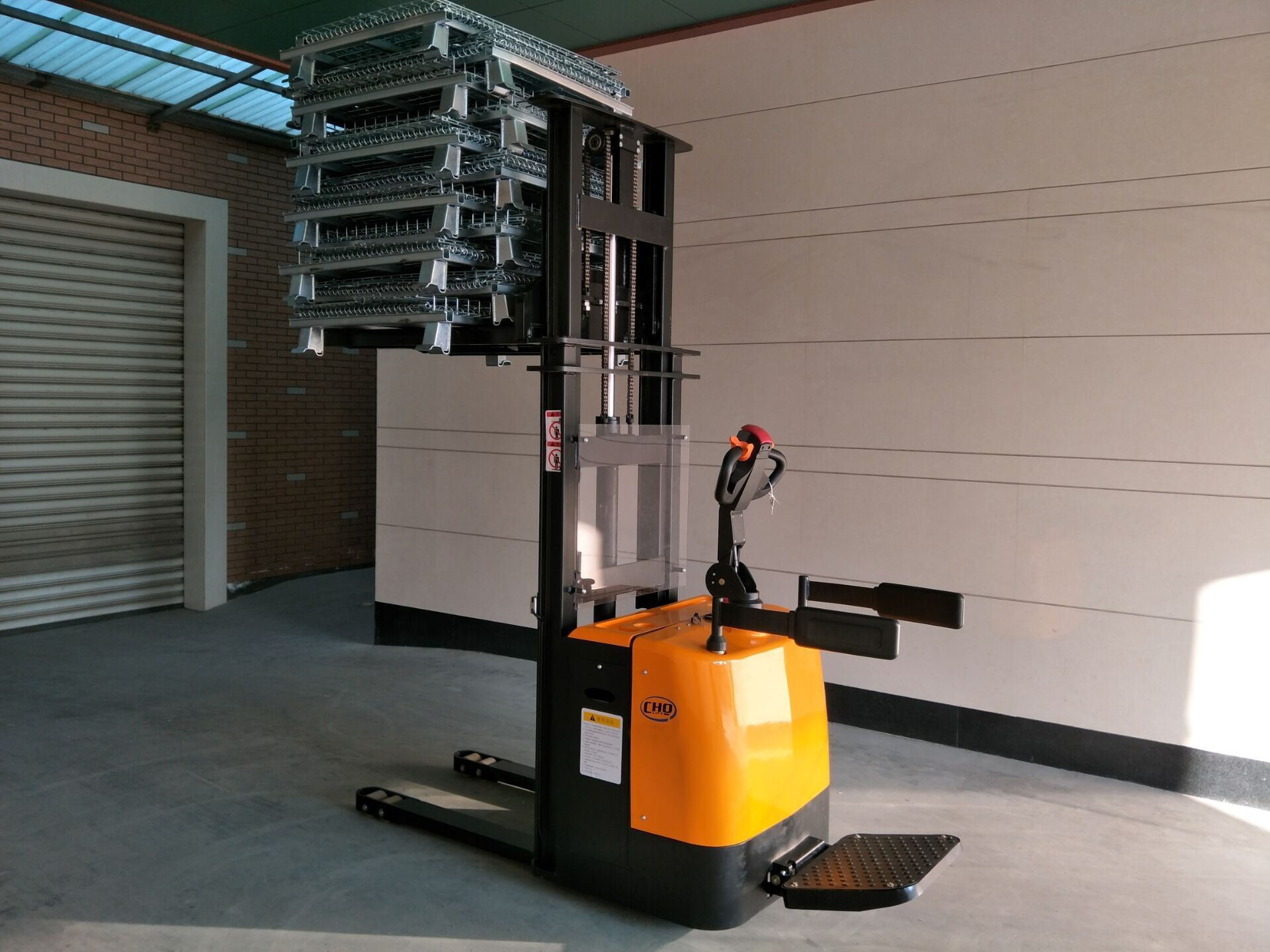 Forklifts are the most common and widespread type of material handling equipment. They consist of a mast and a forklift fork with 1.2 metres distance between the forks. Like our previous entries, this enables the lifting, transportation and stacking of goods. The lift can reach heights of up to 2 metres and have an average baring load of 1 to 8 tons. Due to work in enclosed spaces, I am not referring to a construction-style internal-combustion type of forklift, but an electric forklift truck, which is more compact, quieter and more maneuverable in tight spots.

A wide range of attachments can turn any forklift into a versatile multipurpose material handling equipment. 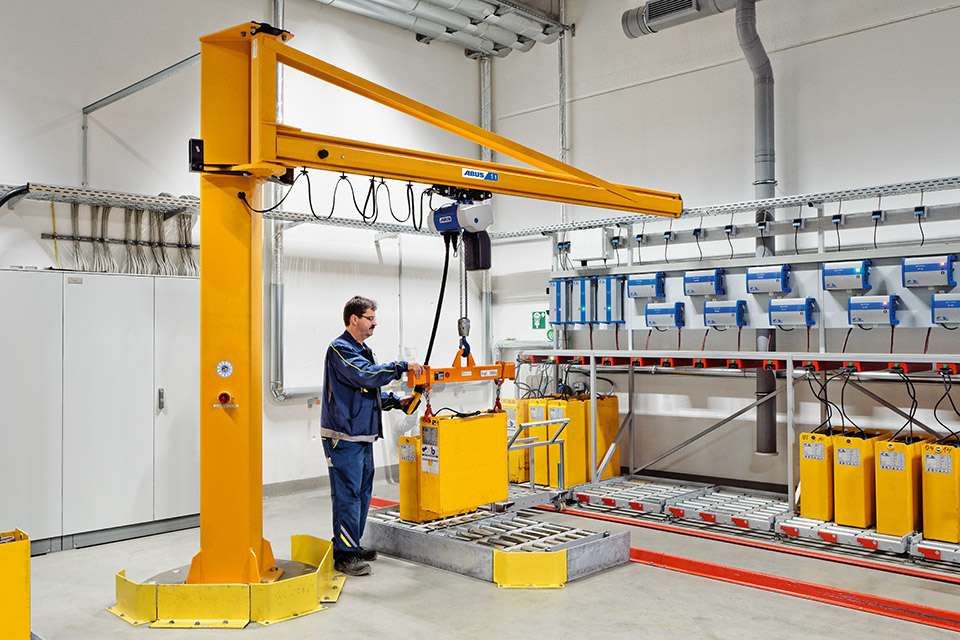 Besides for forklifts, attachments can also be used on all manner of stackers and other fork-based lifters. Some of these include:

Even though these electric machines are relatively safe, you can never be too safe when weights of several tons are in question, to which end, it’s important that we talk about some safety equipment that’s paramount for warehouse work. Items like construction hats, steel capped boots and visible safety vests are key when handling wares, but how can you make the lifters themselves safer?

Like the lift attachments, there are safety systems that can be installed on your lifters that provide for a safer workplace. Some of these systems include: